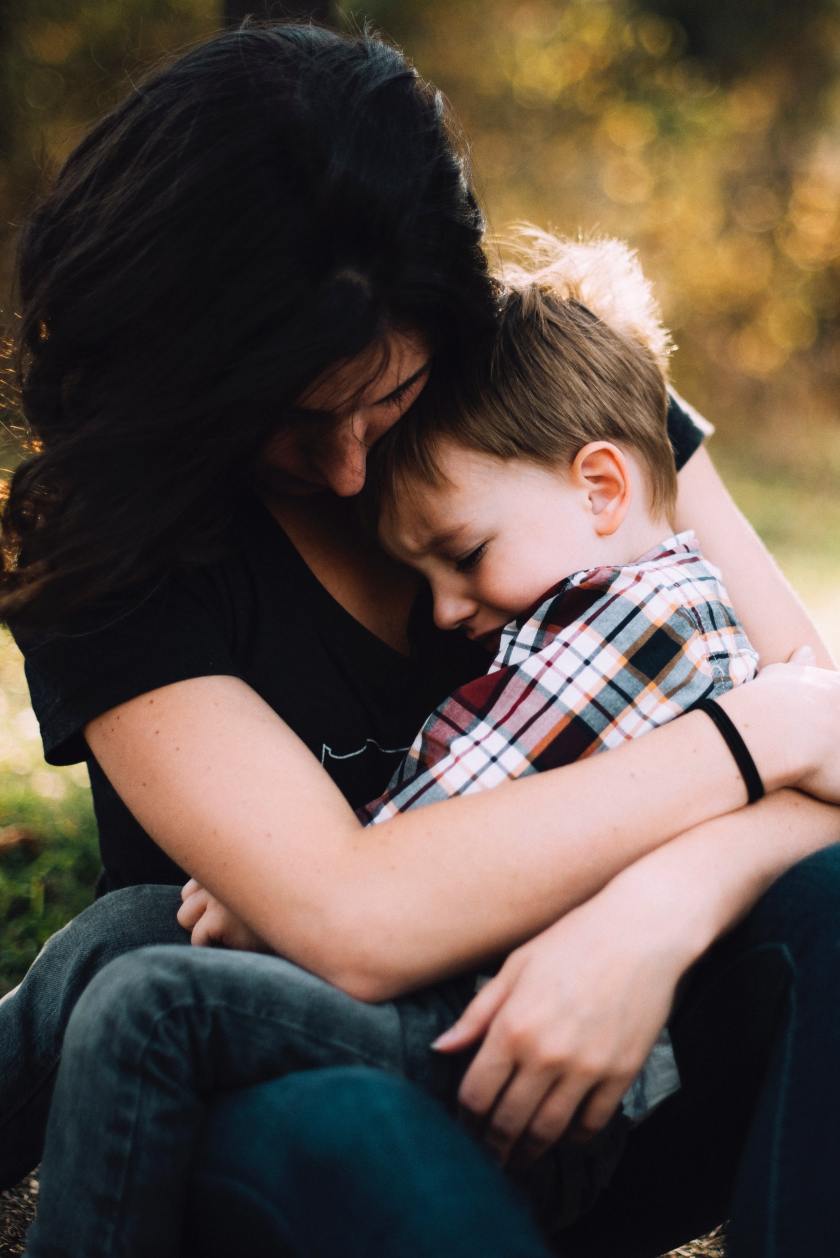 A while ago, my mother told me about the word “snowflake” used as an attribute to define the generation of children we are raising. And, when I heard it for the very first time, I felt angry. Labelling never helped anyone, we seem to always live to reach the expectations placed on us by the ones around us. As time went by I felt more and more furious and, to be honest, quite concerned. It seems to me that we are placing blame on the generation of children we are raising for the way we choose to raise them. How in the world do we expect that someone we cradle as if they were a snowflake grows up to think of themselves as powerful mountains?

As my job resides at the receiving end of customer satisfaction or the lack thereof, I spent the past few months hearing from many of them with the dissatisfaction of having to tend to children more than usual. I completely get it as a parent, it is absolutely ridiculous to even hope that doing your job properly and being an involved parent can coexist in a work from home situation. I have, however, been able to read something else between the lines which has worried me greatly when looking at the generation we are raising: we, parents, are deeply afraid of sitting with our children’s discomfort and simply allowing them to sit with theirs. We are inherently fixers – for what is parenting if not that, right? – and in the ocean of good intentions that all of this is born out of we cut their wings, shape their self confidence and raise them as snowflakes.

“What is it in a human life that creates kind, wise and resilient human beings?” asks Glennon Doyle. Isn’t that what we all say we want to help our children grow up to be?

Photo by Jordan Whitt on Unsplash