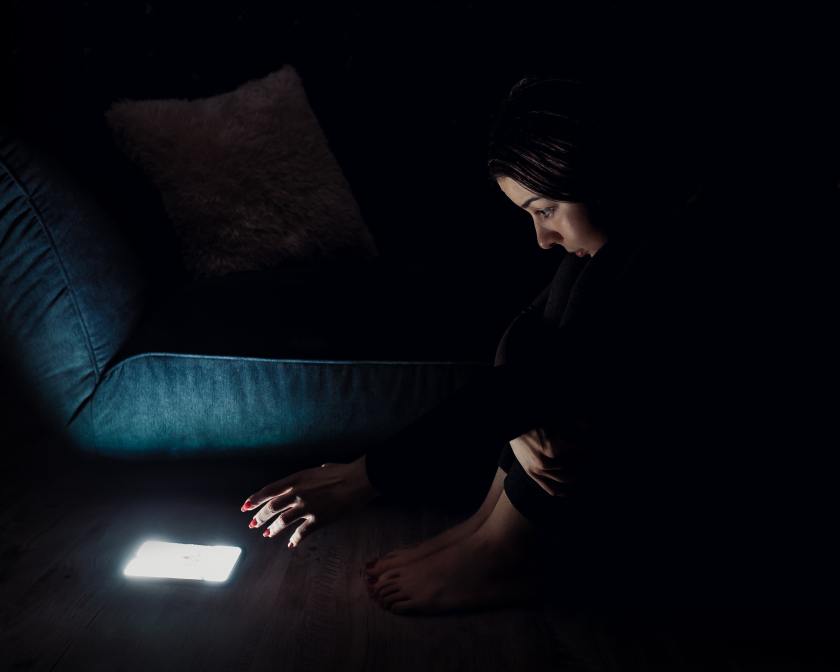 The new millenium had just started when I found out my younger brother was addicted to heroin. In Romania of the year 2000, that was similar to saying he was an alien, come from a different planet to live with us. Twenty two years later, I can still remember my hushed conversation with him, hidden in my parents’ bedroom, as he was entering his first rehabilitation (of the useless many … ). I was curious to understand what heroin was, how much he was taking and what it felt like to give yourself an injection. I don’t remember what he told me (and I am grateful for that). What I do remember is him telling me about the ordeal of withdrawal. How physically he got back on track almost immediately but mentally … that was an entirely different story. He told me of dreams in which he was getting high, people were offering him drugs, of not being able to think of absolutely anything else for even one second. Later, as he relapsed on and on, and I got better and better at spotting the stages of his addiction, I could tell when the withdrawal gremlins were yelling so loud in his mind that he could not even hear himself be.

The biggest trap for us, workaholics, is that our addiction is not only socially acceptable but highly rewarded. I am an addict and I work in my dealer’s shop. When the result of my addiction is that I carry the work load of three people, convincing myself at the very same time that I am not doing enough, I can do more, and more, and more … and receive praise instead of an intervention, well, that is precisely like an encouragement to overdose quicker.

I fell off the wagon sometimes at the beginning of January. I would like to say that the pandemic pushed me there but I would be lying – I pushed myself there. And just as any addict, I lied to myself that I am in control, that everything is ok, that I stop working at 16:00 (while hiding in the bathroom to check my work phone or waking at 4 AM to squeeze in another hour of work, ironically telling myself nobody will notice – there is no comment to be added here, really … ). And it was downhill from there.

On Tuesday (when I had amassed three weeks straight of working daily and at times for 10 to 12 hours a day) I crashed – I was mean to someone I love and respect, yelled and slammed the phone on her (as much as you can slam an IPhone). I did not burn because of all of the work I have been doing with myself over the past decades and instead I became aware that my rage and overwhelm were off the charts. So when my friend ran across campus to see me, looked me in the eyes and held my hands just slowly whispering “it’s ok, it’s ok”, I heard myself say: “that … was not me.” Fortunately for me, I sobbed through the next hour and left the office. I informed the teams I am part of, of boundaries that I need to put in place and embarked on yet another journey through rehabilitation. By the next morning I was physically ok, having had a more restful afternoon and a quieter night. And it was precisely the next morning that the real battle began: if you don’t work in the same way, you will be worth less. Or worthless. If you don’t give it your all, you don’t deserve the salary and benefits you are getting. If you don’t do everything, you will become replaceable. The dealers knocking on my door. By noon I had almost made the decision that I would return to work on Monday, because I am so much better anyway. And this, this point right here is where the rubber meets the road. This is the moment (and it is a moment that comes multiple times daily in an addict’s life) when all of the strength you can muster is needed to remind yourself that you are an addict and you need to therefore continue on the path to recovery every single day. Including or maybe especially when you feel on the wagon. Once an addict, always an addict.

My brother’s drug of choice was one that transported him into a world where he no longer felt the pain of his deep, deep loneliness (he invented it, he used to say when sober). My drug of choice, work, is one that brings me praise and pats on the back that I am unable to give to myself in any meaningful way.

So here I am, back in the saddle again, I am Catalina and I am a workaholic. Tying myself to the chair to not go back to work until the 14th (meaning actually working from home at a slower pace and not having to face anyone) and waiting for my first psychotherapy session in a long time. No promises, just one step in front of the other. Showing up, giving up, and back again, with every, single breath.

Photo by Inspa Makers on Unsplash